Do your drivers really know and understand the road markings?

There are many white line combinations on UK’s roads, which research suggests, many drivers don’t appreciate the true meaning of. Here we look at different markings set in the centre of the road and at a turn right junction.

The photograph shows two longer central broken lines with a short break in between them with a hatched area in the centre. This is classed as a Medium Risk road, which allows the driver on both sides to overtake, if it is safe and necessary to do so.  If the white side lines are solid, then that prohibits any crossing or straddling of this hatched area, except in exceptional circumstances, allowable in law, of which there are six circumstances.

When asked, most drivers might come up with one or two, however, most will struggle.  The first three are fixed, whereas four, five and six have a maximum speed over which you must not overtake, given these are high risk roads!

Each vehicle type, in 4, 5, & 6 above (yes, a horse is a vehicle) must be travelling at a speed no greater than 10 mph, before overtaking is permitted.

Many drivers overtake at higher speeds.  These are Higher Risk roads and should be respected.

If traffic is blocking access to the scene so the emergency services were unable to arrive, would you follow guidance from anyone else waving you through?  Common sense would hope they will only wave you through when nothing was coming? However, Never be under the illusion that responsibility leaves the driver, as it does not. You will always have some level of responsibility, as will the person waving you through. Something to consider! 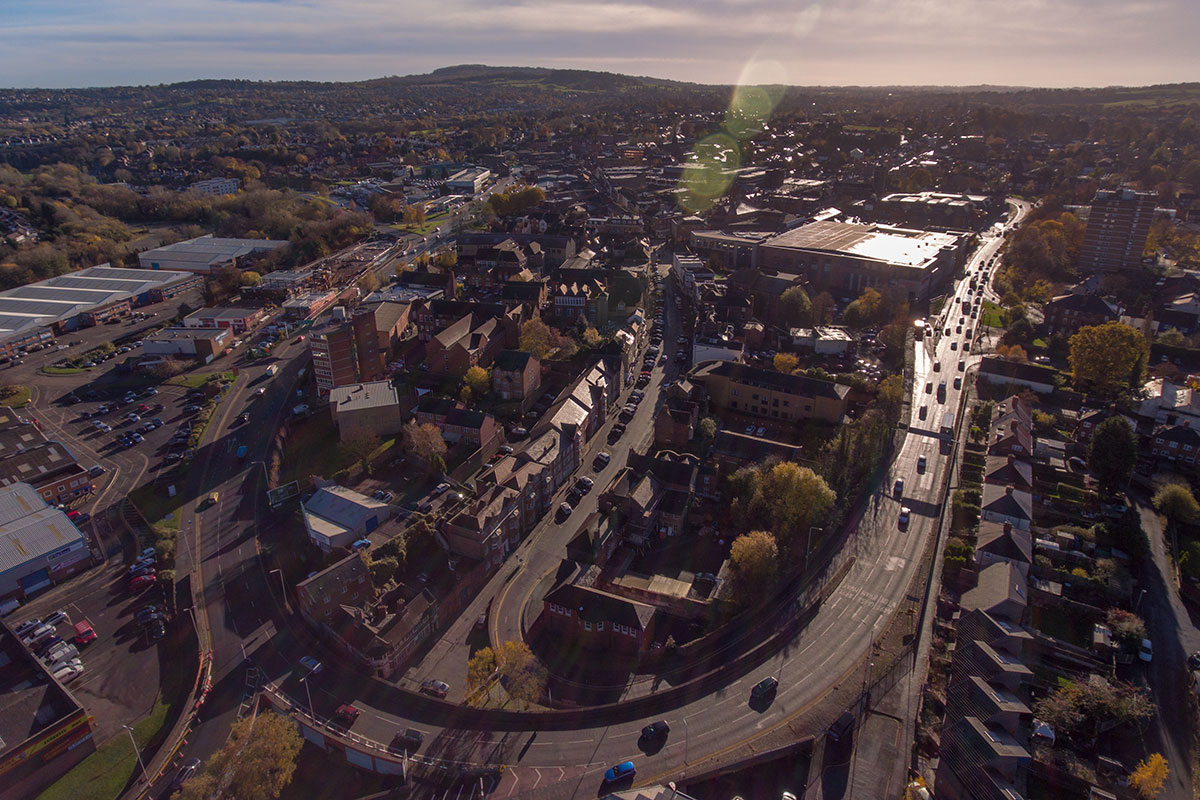 Turning right is the most dangerous of all turns with some busier junctions having a keep left bollard island and a turn right lane to reduce the dangers.  Drivers should ‘Give Way’ to oncoming traffic and always take extra care when negotiating these high risk junctions.  Always remain vigilant as the white lines will not necessarily protect you!

Ignition: Independently verified fleet risk management you can rely on.

Ignition’s team has decades of experience in successfully protecting organisations.
They do this by putting measures in place that make managing fleet risk simple.
That’s why a number of UK insurers choose Ignition to manage their clients’ occupational road risk.