Do your drivers really know and understand road markings?

Do drivers really know the correct meaning of traffic signs?  Depending on who you listen to and/or who undertook the studies, it appears that between 75% [1] and 98% [2] believe they would fail the theory test if they had to take it again tomorrow!  Even worse if you were to ask some of those who took their driving test before 1996, it might be even higher as there was no theory test prior to that time, just a handful of questions at the end of your practical driving test.

The UK driving test started in 1935 [3] and the seven minute film (linked below), shows a staged test but importantly, note how few traffic signs there are.  The one that is shown in the film was a direction board with the old style black on white background on a black and white pole. There were also signs that were red triangles with glass reflectors on a black and white pole, both were as much use as a chocolate tea pot! Additionally, for those who did watch the short film, you will also have noted there were NO white lines in the centre of the roads nor were there any Stop or Give Way markings at any of the junctions.

In the fifties Kinneir and Calvert shook up the whole traffic sign situation by producing pictograms which were simple pictures on reflective backgrounds, which showed up in the headlight of your vehicle sufficiently well enough for them to be read.  Understanding them seems to be another problem, which is where continued driver education comes into play. 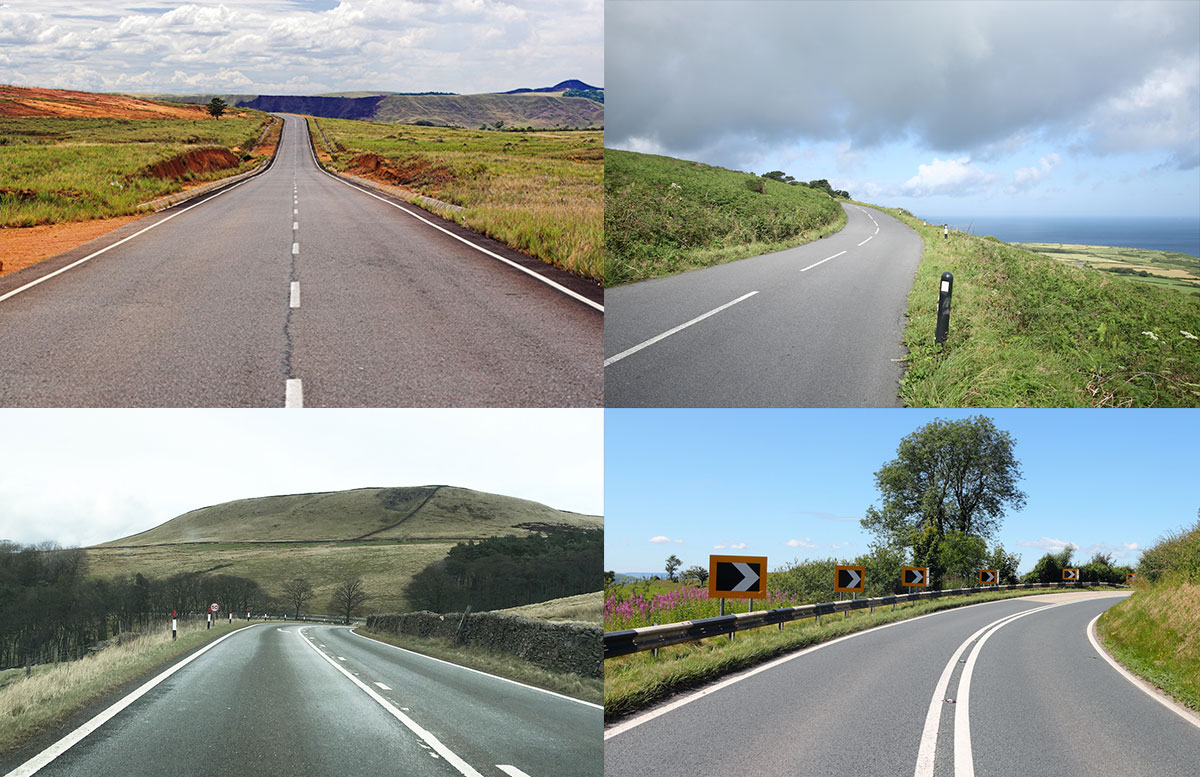 The white lines along the centre of the road denotes the potential risk of that road. In the first picture (top left) it is called a centre white line and has a Low Risk. The second photo (top right) has a longer white line with smaller gaps and is called a Hazard line with a Medium risk. The third picture (bottom right) has a solid line on both sides with the last picture having one solid line and one broken line on the other side, denoting both are High Risk. This is called a Double White line system.  The broken white line indicates you may overtake IF safe. The double solid white lines mean you must not cross or straddle until the line becomes broken on your side.

Do they know under what circumstances they can cross the solid white lines in the centre of the road?

Ignition: Independently verified fleet risk management you can rely on.

Ignition’s team has decades of experience in successfully protecting organisations.
They do this by putting measures in place that make managing fleet risk simple.
That’s why a number of UK insurers choose Ignition to manage their clients’ occupational road risk.